A Treatise on Supports for Conor: Yawn 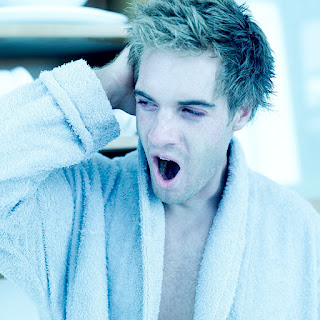 We just got our first insurance denial letter in the mail.  I’d go into some rant about insurance companies, but I am just so thankful that we’ve made it this far without a fight that I’m not even going to complain once.  (I know, so unlike me.)

This means that Conor will be discharged a few days early.  I am diligently trying to put the support structure in place to make the transition as smooth as possible, and his return home a success.

As I sat at my kitchen table during the meeting with our new autism services provider, I counted how many people attended.

(And I couldn't even give away one of the bagels I had frantically gone out to buy that morning.  Who doesn't like bagels and cream cheese?)

There were thirteen people at our IEP meeting last Monday, including my husband and myself. (I didn't bring any food this time.  Lesson learned.)

Talk about “It takes a village.”  Mon Dieu.

Honestly, I am tired of being the case manager for my child with autism. I just want to be his mom. Since he was diagnosed, I have yearned to hand over the organizational reins, as it were, to someone else.  Someone who knew what they were doing. (Really, I have no idea.  I'm just good at faking it.)


It would have been nice to tell someone else how I'd like things to go, and then they would hold my hand and say go here, go there, do this, do that.  And voila!  It would be ok.

But, alas, such a person does not exist.  So I am busy busy busy like a little bumblebee, putting things in place for my family to…. well, not exactly be functional.  More like, so we’re not quite as dysfunctional as we used to be. Realistically.

Here’s how things look for my family today. 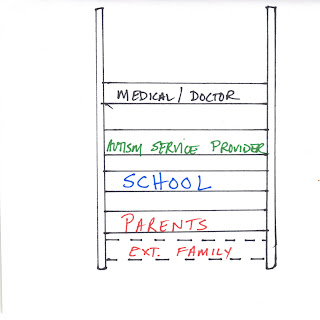 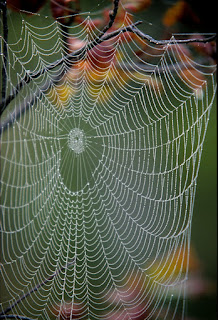 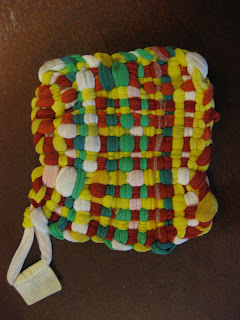