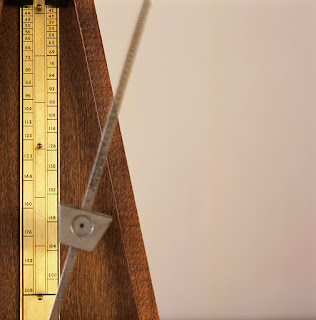 Recently, we've seen an increase in Conor's tics.  An uptick, if you will. (Sorry, bad pun.)

Conor developed a tic disorder two years ago.  Since he's had it for more than 12 months, he officially has Tourette Syndrome. (In addition to the lovely autism.)

It waxes and wanes, comes and goes, hither and yon. (The tics, that is. The autism never leaves.)

For a long time now, his tics have been controlled by medication.  But in the last week or so, we've all noticed that he's having more tics.

(Is it ticing or ticking?  Spell check can't quite figure it out and I'm too tired to look it up.)

Here's what the tics look like. This was taken in February 2010. BCWB.  (Before Conor Went Bazooka. He's so slender, pre-antipsychotic medication.)  The tics he's having now are the same, but more subtle.  Muted.

Sorry for the video quality; I have no idea why it's so blurry.

Of course, this is freaking me out, especially since his aide at school reported that not only is Conor exhibiting more tics, he is scripting more.

(For non-autism folks, scripting is when a person repetitively says lines from a movie, book, computer game or TV show.  Conor, for example, will randomly repeat lines from PBS Kids computer games or from Blues Clues episodes.)

To me, it's just a sign that something in his brain is going all jabberwocky. More than usual, I mean.

Honestly, I guess I can't expect to understand what is going on in there when psychiatrist, neurologists, scientists, and Freudians don't even know what's going on.

Time to call the doctor anyway, I guess.