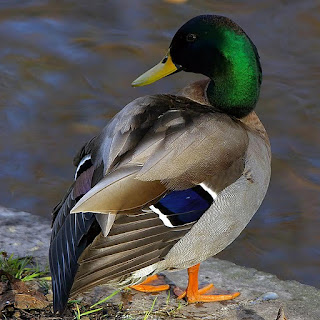 Yesterday morning, I was in my bedroom folding the laundry when the phone rang downstairs.  My husband grabbed it, and a few minutes later I heard a crash of glass in the kitchen sink.

I didn’t think much of it.  After all, I routinely neglect the constant onslaught of dirty dishes in the sink to try to keep up with the waves of never-ending laundry.

It was only 9:30 in the morning, so I had at least twelve hours to get to the dishes before I start hearing my mom’s voice in my head telling me to clean those dishes already.

Jim came up the steps to meet me with a half-eaten waffle in his hand.  (Luckily he hadn’t gotten to the butter and syrup quite yet.)

“The school just called,” he said incredulously. “They said Conor’s been in crisis since he got there and they think he needs to be hospitalized.”  Then he took a big bite of his waffle.

“Are you kidding me?” I replied, confused.  “It’s that bad?” I mean, this was only Conor’s second tantrum at school since being discharged from the NBU in late October.  Oh, he’s been happy to have them at home, of course, but school was going so well.  How could they recommend re-hospitalization already?

My husband stalked off to visit school, chewing his waffle furiously, while I headed out to babysit my sister’s two young kids as planned weeks ago.

I wish I could tell you that I handled this news with aplomb, that I was cool, calm.  Like water off a duck’s back, I brushed it aside as crazy talk.  Laid back, yeah, that’s me.  Cool as Cool Hand Luke.  Ice cubes for blood. Cool as a cucumber. 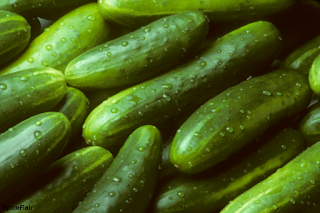 Half way to my sister’s house, the tears started.  I tried to not cry.  Didn’t matter, I can never stop the tears. They have a life of their own.  I knew in my heart that there was NO WAY Conor needed to go back into the hospital. I KNEW IT.  But still…

Just the mere thought that Conor could be that bad again made me call my friend for some support.  (Don’t lecture me; I have Bluetooth.)

I kept talking and struggling not to cry as I parked the car and dashed into the Giant.  (Hey, I can have an emotional meltdown and still pick up orange juice at the store on the way to my sister’s house to babysit while my disabled child is at school having a grand mal tantrum.  I multitask like nobody’s business. It’s part of my “laid back” persona. Yeah, as if.)

I could tell the people at Giant thought I was a kookie-bird.  Crazy lady crying and yelling into her iPhone in aisle seven!

“THE STRESS IS GOING TO KILL ME!” I lamented loudly to my friend, wiping my eyes furiously..  “Where are the fruit cups?” I whispered to the Giant guy in the neon yellow shirt.  “Aisle three, crazy lady,” he said.  (Ok, he didn’t call me crazy lady, but I could tell he was thinking it.)

Finally, I checked out (ignoring the cashier because, DUH, I’m on the PHONE) and hit the parking lot.  Thankfully, Amy talked me off the ledge, at least momentarily.  (Poor thing. She’s a saint. I’m one of those high maintenance friends.)

Switch over to the incoming call.  It’s my husband, calling with relief in his voice. “Someone at the school--probably new--panicked and Conor does not need to go back into the hospital,” he said. "He did have a tantrum, though."