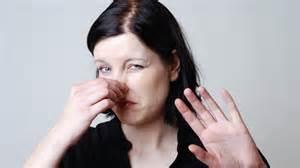 “What’s that smell?” Conor asked, slamming into the kitchen one afternoon.

Quickly, I glanced at Conor’s in-home aid. Brian arrived just a few minutes before Conor came home from his earned outing with his dad, and he and I were seated at the kitchen table discussing his schedule.

Brian stared back at me with a slightly alarmed look on his face.

“Um, what smell, Conor?” I replied, surprised. It wasn’t me, I swear. Cross my heart and hope to die. I didn’t even smell anything. Truth.

“That smell, what’s that smell?” he repeated emphatically, pointing at me.

I glanced again at Brian.

“Uh, I don’t smell anything, Conor, but whatever you smell, it wasn’t me,” I protested, pointing at Brian.

“Hey, ho, it wasn’t me,” said Brian with a grin, throwing his hands up in the air. “I’m not taking the rap for that.”

“Maybe it was Linus,” I offered. Thank God we have a dog. Seriously, I think that’s half the reason people get dogs, to blame farts on them.

“Why did Linus fart?” Conor continued. “Why does Linus gots gas?”

“I don’t know, Conor,” I said. I got up to let the dog outside. “Let’s move on.” Poor Linus, I could tell he resented getting the blame for the nonexistent smell. It’s tough, a dog’s life.

Time was, we could fart with abandon around Conor. Throw caution to the wind, as it were. Not that I actually do that, no, I don’t do that. But if I did fart (though I never do), he certainly wasn’t going to tell anyone. 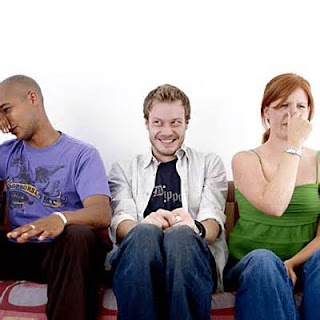 Quite frankly, with his own significant gastro-intestinal issues, Conor certainly shouldn’t be pointing fingers at anyone, being Farty McFarty Pants himself most of the time. Still, seeing as he was wrapped up in his head, in his mind, with his obsessions and sensory overloads and with limited expressive language, and whatnot, a person could let a big one rip and mum’s the word.

I mean, not that I would ever do that, but if I wanted to, I could. Conor certainly wasn’t going to go over his friend’s house and laugh about how his mom ripped a shotgun blast the day before. That would require friends and language and the sort.

(Again, I’m not saying I ever do that, just that if I did, hypothetically, Conor wouldn’t say anything about it.)

But over the past year, thanks to a pop in expressive language and increased relatedness, our son has become the Fart Police. A living, breathing Fart Alert if you will.

I mean, for the love of Pete, he will not let one little SBD waft past his button-nose nostrils without crowing “What’s that smell? Who farted?” 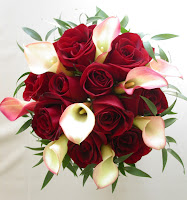 I did, Conor, and it smells like roses, I want to say. (Not that I ever do that, but if I did, it would. Smell like roses, that is.)

Oh, but it gets better! Not only does Conor now proclaim it to everyone within earshot (not that I would ever fart in front of people, no, I don’t do that. Fart that is. Ever.)

No, now he has to interrogate you on the gas you passed.

“Who farted? Daddy, who farted?” Conor crowed one evening.

“I did, Conor,” my husband sighed. It was late, and he was weary from travelling home from Miami that day.

“Why did Daddy fart?” Conor asked, pointing his finger at my husband. “Why?”

“Must’ve been that Cuban sandwich I ate in the Miami airport for lunch,” my husband laughed wryly. “It’s not sitting so well, thanks.”

“Why did Daddy eat a Cuban sandwich?” Conor continued his interrogation.

“I’m asking myself the same thing, Conor. The same thing.”
Posted by Alisa Rock at 10:14 AM