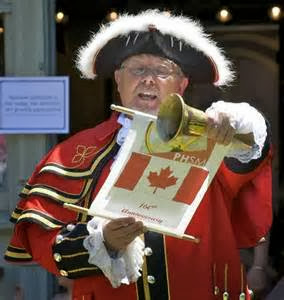 Whereas, Conor had a Very Public Meltdown in the Game Room of T.F. Green Airport in Providence, Rhode Island, because of Plane Delay, and had to Abort the Flight Home from Christmas Travel To See Family, and Hence, spent More Than Ninety Minutes Thrashing his Mother In the Backseat of a Rented white Altima with his Wicked Tongue, Continually and Unremittingly and At Great Volume as His Father Drove South in Lashing Rain and Wind with White Knuckles on the Wheel of Steering.

and Further, Conor spent the Remaining Five And A Half Hours in the Rented white Altima happy and Asking to Snuggle with his Mom to Enable Sleep. She Declined to Snuggle. He Slept somewhat Anyhow.

Whereupon, arriving at Home, Conor Re-Commenced the Very Loud Meltdown in said Home as his Mother Dared! to Ask Him to Carry In his plastic Cup from the Rented white Altima, and As Such, Father determined to Sleep in the Room with Conor as Conor Stomped About and Screamed and Wished Daddy to DIE! DIE! DIE!

And Thusly, also Conor Demanded Quite Loudly to be able to Disrobe Completely and Sleep Naked. And to Poop within the Water Closet. (He Did Not Poop despite Vigorous Effort.) And Thusly, again, Conor Stomped and Screamed and Caterwauled Quite Viciously whilst Naked and Finally Settled in bed, with His Nakedness under the Covers and his Father's fully-clothed self most decidedly Above the Covers.

Sleep still Eludes Them at 1:33am as Monday Morning Commenceth hence.

You know, 'one that cries, especially,' according to Yahoo. (I love the 'especially'.) I admit it. I am. I really can't help it. I've always been this way, it's my nature.

I'm… sensitive. (It's ok, you can say it with a lisp and a high falsetto. That's cool.)

I cry when I write sometimes. I'm crying as I sit outside my typical son's room so I can intercept a raging Conor before he has a chance to go in there and frighten the shit out of Aidan as he tries to get some sleep.

(Right now it's 1:33am, and I've been sitting on this stair step for so long now that my ass has fallen asleep. But it doesn't matter anymore--I can't tell if my ass is asleep or if it's numb because of the amount of Apothic Red I've consumed.)

Ok, it's not 1:33am anymore. I wound up going to bed at 2am, when Conor finally quieted down.

I blame myself. My husband suggested we drive from Baltimore to Boston (and back, obvs) to visit family for the holidays. Seriously? Drive to Boston from Baltimore? For four days? (Two days of driving, two days of visiting.) Talk about your ass falling asleep.

I suggested the train. My husband hates the train. Too long but just as public as the plane.

So ok, I figured we could fly. Conor's a pretty good flyer, he loves to fly. We've taken him on Spring Break with no problems, and he recently completed a quick trip up and back to see the New Englanders already, so I figured it wouldn't be a problem.

I know, it was so unlike me, I hate flying with Conor, but there it is.

So… I buy the tickets, pack our bags, write the social story, hire a house sitter for the critters, and away we go. Fly up to Providence, Rhode Island (cheaper than Boston's Logan), grab a rental car, and head over to his cousins' house for our first visit. They live only 15 minutes from the Rhode Island airport, Conor loves it there, easy-peasy. Spend a few hours visiting and noshing. Great, he does great.

And, over the next few days, we drive from house to house to house, visiting aunts, uncles, cousins, grandparents, grandaunts, and catching up. We spent a lot of time in the rental car but also time in the pool, on the treadmill, drinking wine, and hanging out with family members. We even crashed one birthday party.

And he was great, he was doing really, really great. Usually our trips are filled with ups and downs and upsets and what not, but this time, he's really holding it together. So when I saw the weather forecast of a rainy, windy night on the day we're set to fly back home, I wasn't too worried. I called to see if we can get on an earlier flight, but we could not. All booked up.

No worries, I thought to myself. Stick to the plan.

My husband and I checked the flight status and the flight was on time, so off we went to the airport. I was a little cocky 'cause I signed up for flight status texts to be sent directly to my phone while my husband has to go to the website like a sucker. I could totally get the flight status like a boss. Two texts already, still on time. Yeah, baby. 'Cause that's how I roll. On. Time.

Bags checked at the curb? Yup. 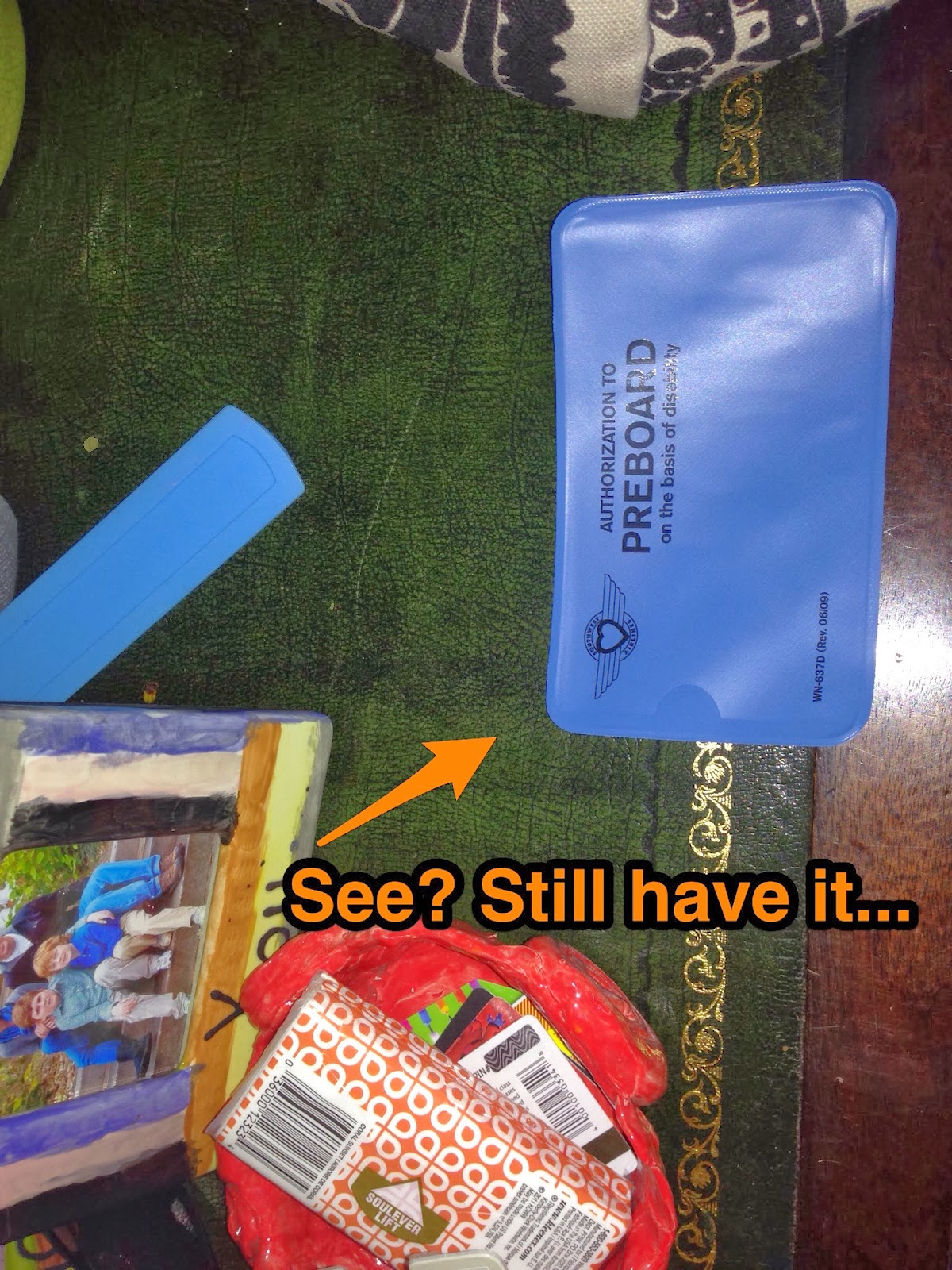 Security? Like shit through a goose. Fast and smooth.

My husband took the kids for pizza while I sauntered down to the gate for the pre-boarding pass.  Yeah, you know the one, for pre-boarding when you have a family member with a disability, or a disability yourself.

"Hi," I smiled sweetly at the flight attendant behind the counter. "I'm traveling with a child with autism, and I was hoping we could get a pre-board authorization pass?" Big, dazzling smile.

I looked at the board behind her. Our flight's not listed. As I turned away, I asked, "oh, and the flight's still on time, right?" I mean, it has to be, right?

'Cause I hadn't received a text.

"Oh, no," she replied smiling sweetly back at me. "It hasn't left Chicago yet. De-icing now. It's pushed back an hour and a half."

Oh God. Suddenly, my phone buzzed. I'd gotten a text. From my husband. 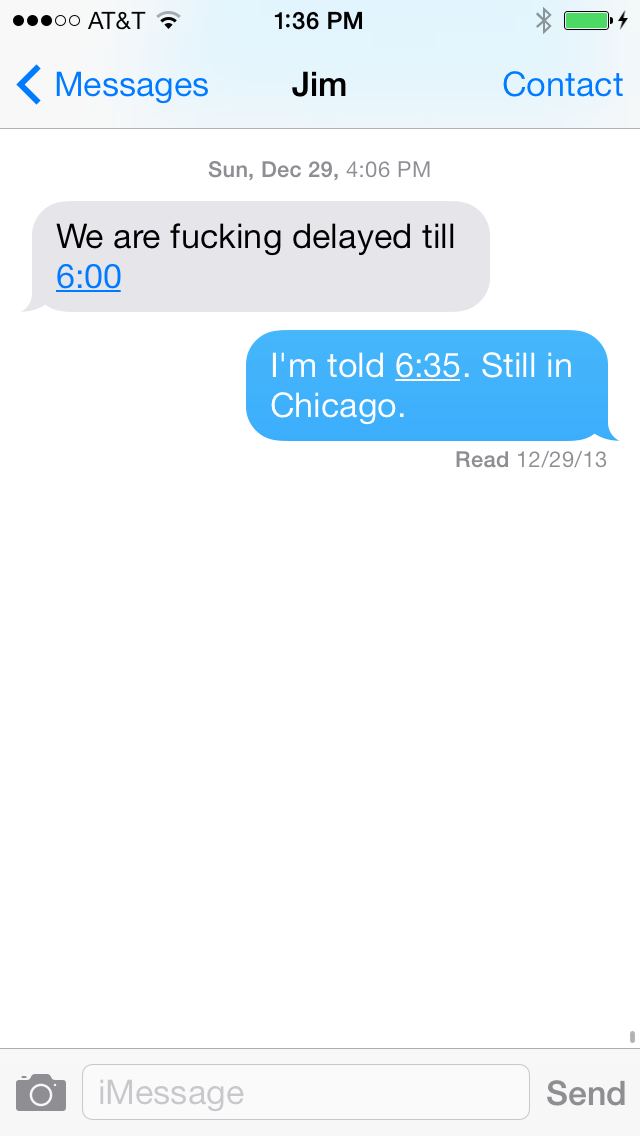 Down the hall, they came toward me. We had to tell him. I mean, we can't NOT tell Conor. The flight was at least 90 minutes late, if not more. So, we told him about the delay.

Let's just say it was not taken well. Fortunately, I was able to get us into the nearly deserted game room so we weren't out in the full view of every other pissed off passenger at the airport. One poor dad and his kid left quickly as Conor began screaming and stomping and wailing and such nonsense.

"You shouldn't scream like that," the kid said sternly on his way out of the game room.

"That's not helpful," I replied curtly as I went back to trying to calm Conor down.

Yeah, see, I can correct your kid AND try vainly to calm my kid down AT THE SAME TIME. Like a BOSS.

(This "boss" thing isn't working out for me. FYI.)

And so, we left. Our bags made the flight. We didn't. They wouldn't have let him on the flight like that anyway. I certainly wouldn't. My husband wisely told the Hertz counter agent that we had a 'medical emergency' (as Conor screamed and caterwauled in the rental car area), and, wow, did we get that white Altima rented quite quickly.

And that's how I found myself, in the back seat of a rented white Altima with a very upset Conor, trying to hold back the tears from yet another frustrating, maddening, saddening, exhausting almost-tantrum. I don't know, I have to take a lesson from my typical 11 year old or something. I saw Aidan almost crying and then, the next second, cool as a cucumber. Like nothing ever happened.

I've gotta figure that out for myself. Someday.
Posted by Alisa Rock at 10:00 AM