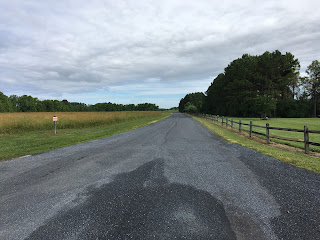 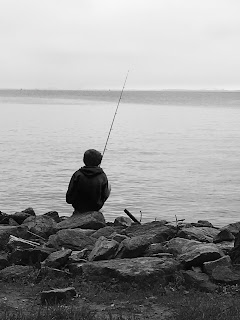 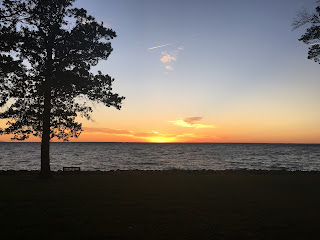 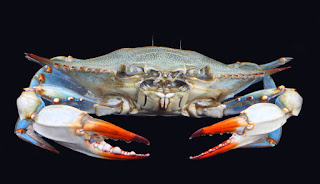 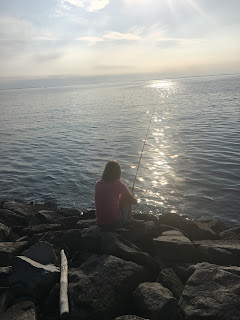 Very beautiful. I love reading your posts. I hope you and your family are coping with all you have been through. Best wishes.

Thanks so much for your feedback. Much appreciated. We're doing ok.