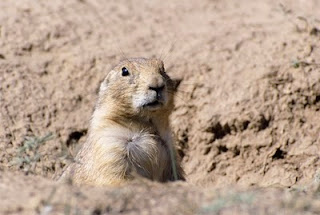 There’s no break from it, for him or for us.  There’s no minute or hour or day of “normal”.  That’s why it’s called a Pervasive Developmental Disorder.  It’s pervasive, all right.
It affects everything, all the time.
It’s there when he wakes up in the morning.  It’s there when he goes to sleep.  When he eats.  When he poops, when he pees. When he’s at school, when he’s on vacation, when he’s sick, when he’s well.  It’s there when he swims, when he runs, when he’s camping, even grocery shopping. At the orthodontist, the dentist, on the bus, on the train, in the car.  At the movies, in the mall, when he's ice skating or playing at the park. On Christmas, Easter, the 4th of July, Armistice Day, his birthday, it’s there.
Every minute of every hour of every day, it’s there.
No remission.  No cure, at least not for my kid (god knows we’ve tried).  No time out. He won’t grow out of it.  No “let’s pretend everything’s ok today.” You can’t ignore it, it’s painfully omnipresent.
It’s just there, in your face.  Constantly. All the time. All. The. Time.
Posted by Alisa Rock at 2:06 PM

Me too. I think that's one of the hardest things about autism. The daily grind. It's hard to pretend it's not there, even doing the simplest things.

The morning school day routine is my ground-hog day. Such a struggle. Thank god for exercise.