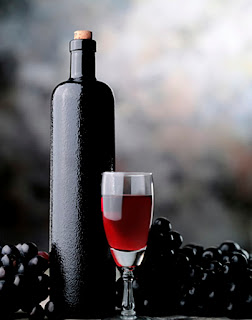 The other night, my husband was mucking around in our unfinished basement and came up out of the depths with a dusty bottle of wine clutched in his hand.

“We seem to be always ‘saving’ these nice bottles of wine,” he said.  “But I don’t quite know what we’re saving them for.  Let’s start to drink them.”

Hey, you don’t have to ask me twice.

We have a very small (teeny tiny) but nice collection of wine in the basement, most of which were given to us as gifts during the halcyon days of my husband’s career.  (I don't know, are there six of them?) A few wines were obviously expensive, and we put them in the basement to save for a 'special occasion'.

Except ‘special occasions’ rarely happened in our house after Conor’s diagnosis.  We used our formal dining room for monthly team meetings with our various therapists, consultants, and teachers. There were so many people that we outgrew the kitchen table very quickly.

Visions of fetes to be had, large family gatherings at holidays, and swanky cocktail parties went quickly by the wayside as we tried to cope with our son’s diagnosis and challenging behaviors.

(I never liked that stupid china anyway.  So there.) 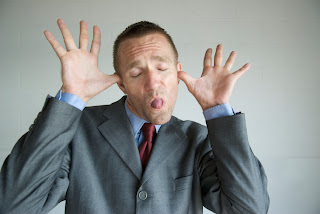 Before Conor went bazooka (BCWB), we did have friends and family over, especially during the summer. It was easier in the summer (isn't everything?), letting the kids hang out by our backyard pool and on the playset in the yard. Jim and I would take turns supervising Conor, and we could catch a moment or two with our friends or family.

But these were chips-and-guacamole, hamburger-and-hot-dog get togethers with gaggles of children.  I love Tim and Sue and Lize, but franks and beans (and nine kids between us) go great with my $11.99 bottle of Jack Barrett or a margarita, not a 'special occasion' wine.

So there the bottles sat, in the basement gathering dust.  I’d look at them longingly each time I went to hide a Christmas present down there but otherwise we didn’t give them much thought.  Oh, we had one for a special wedding anniversary. (Our tenth, I think.) We drank the bottle after the kids went to bed, and took turns holding our heads in the morning.

But mostly, we celebrated special times at a nice restaurant, leaving the kids with a trusted babysitter. It was just easier that way.  And quieter. (BCWB, anyway. After Conor went bazooka, we couldn’t leave him with a sitter.)

And so our 'special occasion’ wine has stayed in the cellar for a decade, aging and maybe even improving.

I'm glad Jim decided to break out the 'special occasion' bottles of wine.  Because, in our family, sometimes just surviving the day is an occasion to be celebrated! 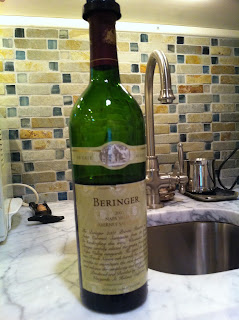 Jim really enjoyed the voluptuousness of the wine, but I was thrilled that the finish lasted nearly 60 seconds.  Giggle giggle.

Large-scaled yet elegant, it boasts classic notes of creme de cassis, chocolate, and smoky oak. With extraordinary voluptuousness, great concentration, tremendous intensity, and a finish that lasts nearly 60 seconds, this saturated purple-colored, full-bodied Cabernet Sauvignon is one of the greatest wines ever made at Beringer. It is a tribute to the brilliant Ed Sbragia.

Yes, I am a dork, and I looked this up on the Internet.