Captain Jack Will Get You High Tonight 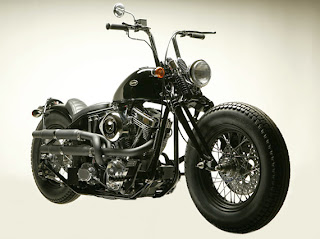 I snuggled down into him while he rested his iPad on his big Santa-like belly, and he reached over with one hand, grabbing hold of my right ear. He cradled the iPad with his left, and quietly honored my plea to listen to Billy Joel's Captain Jack. (He was skimming through the B's on the iPad song list.)

He held onto my ear throughout the entire song.

It's not so hard, really, to grab an ear when your mom's ears stick out as far as motorcycle handlebars.

A genius and an alcoholic, Billy Joel. Sadly, these things seem like they're not often far apart.