Conor, you say what? 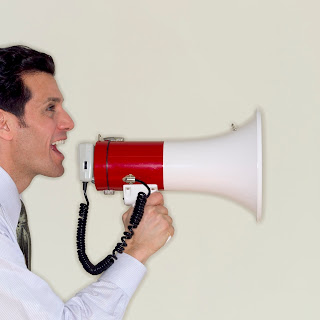 The behavioral team on the unit is working really hard to help Conor learn to manage his mands.  Mands=Verbal Requests.


I have no idea why everything in the disability world has a different term for the same thing, but that's just the way it is.  Couldn't we just call them requests?*


We're working on this because 1) it's really annoying; 2) it's often a precursor to agitation or problem behavior; 3) it gets in the way of social interaction; and 4) it's REALLY fucking annoying.


Anyhow,  Conor mands a lot.  And his requests are not always appropriate or even make sense. (So maybe they're really perseverations?  Perseverations=obsessions.  Whatever. Don't ask.)


"Want to punch the car over there!"


"Want the street lights to blink!"


"You can't put your hands in your pants at the McGurkins!"
(Ok, so THAT one I understand. I just don't need to hear it every 30 seconds.)


The current tactic doesn't seem to be making a dent in the nonsensical requests, so Polly emailed me their current thinking. "We looked through past literature about verbal perseverations and found that the most used treatment is DRA + Extinction. What this means is that inappropriate verbal perseverations are completely ignored and the DRA is just the reinforcement of the appropriate verbal behavior."


That's not all she wrote, of course, but suffice to say, I looked at the email and this is what I initally read. 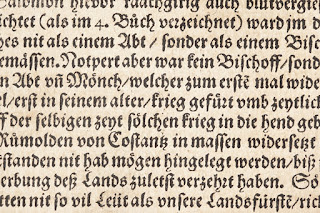 
Look, I know I'm not a stupid woman. (At least, I don't think so.) I mean, I'm no rocket scientist, but I've got two college degrees.  You would think that I could figure this out.


It's just, well... Wilhem Maximillian Wundt, forgive me, but I hate psychology.


When I read psychology literature, I can literally feel my eyes crossing and my brain starts to hurt. I had one psychology class in college.  I did ok (well, I passed anyway), but, mercy, it was painful. All that talk about rat sex, I mean, really, who needs it? (Well, apparently, rats do.  A lot.  But that's another topic for another blog.)


Seriously, I don't understand typical people's behavior on a good day, much less what is going on in the brain of someone with a communication disorder. I just wish it wasn't so complicated, so complex.


Why is everything with Conor so HARD?


With Conor's treatments and protocols, I need a translator.  Some tutoring.  At the very least, a pot of coffee, three different color highlighters, and some time to digest the recommendation.  For my typical kid, this is what I get:


"Aidan would benefit from practicing his writing and reading every day over the summer.  This will help prepare him for the increased workload as he enters third grade."


Ah, now THAT I understand!


*From Wikipedia:
Mand is a term that B.F. Skinner used to describe a verbal operant in which the response is reinforced by a characteristic consequence and is therefore under the functional control of relevant conditions of deprivation or aversive stimulation. One cannot determine, based on form alone, whether a response is a mand; it is necessary to know the kinds of variables controlling a response in order to identify a verbal operant. A mand is sometimes said to "specify its reinforcement" although this is not always the case. Skinner introduced the mand as one of six primary verbal operants in his 1957 work, Verbal Behavior. Mands differ from other verbal operants in that they primarily benefit the speaker, whereas other verbal operants function primarily for the benefit of the listener. This is not to say that mands function exclusively in favor of the speaker, however; Skinner gives the example of the advice, "Go west!" as having the potential to yield consequences which will be reinforcing to both speaker and listener. When warnings such as "Look out!" are heeded, the listener may avoid aversive stimulation.

Wow. They certainly seem to make it complicated!