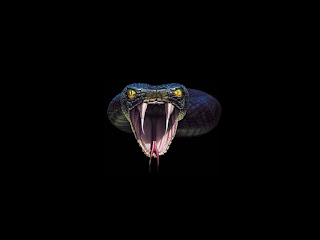 It happens in a flash.  It comes out of nowhere, catching me off guard. I don’t always have time to get my hands up.

We’ll be walking along, and quick as quick can be, he darts his hand out to touch my neck.  Then he sing-songs in that falsetto voice of his—

I’m not sure when it even started.  But for years, Conor has been obsessed with touching my neck and it’s starting to become a battle between us.

I hate it. Even though it makes him happy, I hate it.

I should say that he isn’t being aggressive.  It’s not like he’s trying to choke me.  For whatever reason, holding my neck used to bring Conor great comfort when he was younger.  Kind of like a blanky.  A necky, I suppose.

But as his behavior became more erratic and aggressive, and he inched closer to teen-dom, it started to give me the creeps.  It’s one thing if a calm 7 year old holds his hand on your throat.  It’s a whole other ball game when a volatile 12 year old does it.

My current strategy is to block, re-direct, and ignore the “lama” part.  (What IS that?  So much of his behavior is just inexplicable.)

Sometimes, though, I see him looking at me. At my throat. And he’s got that gleam in his eye.  And I know the cobra is about to strike.
Posted by Alisa Rock at 10:49 PM