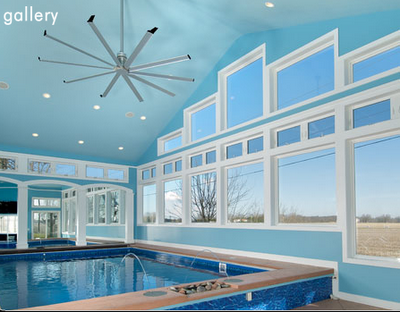 My son loves ceiling fans.  He lusts after them like Hugh Hefner lusts after twenty-year old buxom platinum blondes with questionable taste and a mediocre education.

Honestly, when he’s seventeen, I expect to catch Conor ogling the Big Ass Fans website (www.bigassfans.com) as often as he’s staring at pictures of Beyonce on the computer.

I’m not going to lie to you.  I’ve caught Conor checking out the ceiling fans on amazon.com.

As a matter of fact, I’ve found quite a few in the shopping cart.  I tell you, I’m beside myself trying to decide whether a frank talk is in order about boundaries and respect and listening to the word “no”, or whether to just put saltpeter in his cranberry juice.

His is an enduring lust, resistant to the call of reason or clarity.  He has not grown out of this lust (nor will he ever, I suspect).

Thankfully, through years of concerted effort and cognitive development, we no longer have to drag him off of restaurant tables as he vainly tries to turn the ceiling fans on or off.

No means no, Conor, I tell him. And I’m not gonna be the last lady to tell you to get your hands off the switch, buddy.  You can looky, but no touchy.

There was a time, a more innocent time, when Conor would lust after any ceiling fan he saw.  Industrial, residential, wooden or steel, it didn’t matter. Any ceiling fan would turn his head.

Until Florida, that is.  In Florida, Conor was introduced to the palm frond ceiling fan.  And that was the beginning of his singular desire for ceiling fans with palm fronds for blades.  Fake fronds, of course.  (Isn’t that always the way, ladies? Never satisfied with the real deal. Men.)

I definitely enjoying every little bit of it. It is a great website and nice share. I want to thank you. Good job! You guys do a great blog, and have some great contents. Keep up the good work. chaturbate