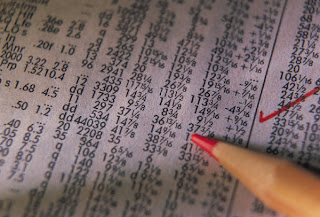 It’s been 23 days since Conor’s last raging tantrum.  23 days of good behavior. Here are the numbers---


You would think that this would make me ecstatic.  After all, this is the third longest stretch without a tantrum since he was discharged from Kennedy Krieger Institute’s NeuroBehavioral Unit (NBU).

It’s not that I don’t want to be happy.  I’m extremely grateful for the long stretch, don’t get me wrong.  I’ve actually been reveling in the happy and the quiet. We've been working so hard, and things have seemed so normal, so functional.

I don’t want to get my hopes up.

He’s had long stretches of good behavior before.  Honestly, we went four months in the summer of 2010 where he didn’t have one aggressive or self-injurious behavior.  Not one. Two months later he was in Sheppard Pratt for his first hospitalization.

Sometimes, when you know what to expect, it’s easier.  Even if what you expect is hard, and exhausting, and disappointing, and miserable, at least you can prepare for it.  You know how to grit your teeth and just power through it.  Kind of like in a horror movie, it’s the ones that sneak up on you that scare the crap out of you the most. 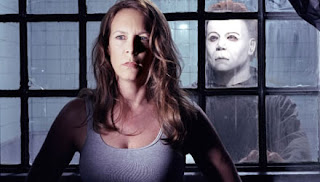 Conor’s kind of like an old high school flame.  You know the one that broke your heart again and again and again?  Each time, you think that this time might be different.  It will work out. You won’t get your heart broken this time.

I’m hopeful.  I wish this time would be different.  I hope it will be different. Because I’m tired of being a parent that keeps data on her kid.
Posted by Alisa Rock at 9:34 PM