I'm Sorry, You Said What? 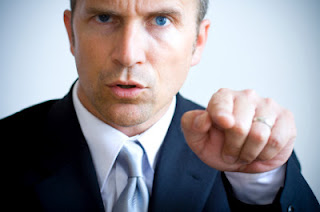 Recently we applied for state-funded services for Conor.  Oh, not for services today, for services when he becomes an adult.

"You have to apply before he's fourteen," everyone told me. "FOURTEEN," they would emphasize, eyes wide open and pointing at me.  Ok, ok, I get it.  Fourteen.

So I applied when he turned twelve.  (That'll show them. BEFORE fourteen, boo-yah.)

Of course, we were then waylaid by his 5-month inpatient hospitalization at the NeuroBehavioral Unit. (They actually want to see the kid, I guess to ensure that he really exists. Ok, I get that, quality control.) So our application got in at age thirteen.  (Still, boo-yah.  One year early, baby.)

Finally, I fax all the required information--the completed application, the neuropsychology reports, the discharge papers from Kennedy Krieger's NeuroBehavioral Unit.  Hey, I figure, full disclosure.  If they're going to be able to fund supports, they need to know what kind of crazy behavior they're dealing with.

We set up the interview.

You know, the administrative person who interviewed us couldn't have been nicer.  She treated Conor with respect and a wonderful attitude, was open and friendly toward us, and complimented me on my organization. (Yeah, that's right, I'm organized like that. I can copy and file like a champ.  I am the Mike Tyson of copying, you bet.)

Most importantly, Conor sat quietly listening to his headphones, answered her questions when she asked (pulling the headphones off his ears when I tapped his shoulder of course), and didn't bite anyone. (Can I get a fist bump for that? Hells, yeah!) 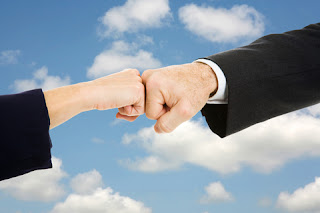 Awesome, I thought to myself.  I am ALL OVER this transition-to-adult shit. I got it covered.

We go home.  We muddle through the next couple months, and I don't give the application a second thought. I put the manila folder on the rack in its appropriately filed but visible place in the Incline Vertical Organizer on the right-hand side of my desk (with my other "active" files, uh huh) and that was that.

Last week, a big fat white envelope came in the mail with the administration's stamp on it. "Aha!" I crowed to my husband, waving it over my head. "Here's the letter!"

It was a fat packet.  Everybody knows that a skinny letter means you’re rejected but a fat one?  Gold, baby. Gold. All OVER this.

I quickly scanned the first page.  Now, I took about four years of French so I can muddle through that.  But government-speak?  I’m not familiar with that at all.  I hire an interpreter to try to figure out my tax return for Pete’s sake.

Dear Conor, the letter began.  Gobbeldy-gook, gobbledy-gook, blah blah blah, yadda yadda yadda… the government agency “has determined that you are not eligible as a person with a Developmental Disability, which is also referred to as DD eligible… it is recommended that you be re-evaluated for Developmental Disability as more tests become available.” And it was in bold letters to make sure that I saw it I suppose.

Holda, wha? They cannot be saying they don’t recognize him as someone with a developmental disability, surely.  Seriously, it’s right there on his neuropsychology report he had when he was nine and then eleven.

It’s right there on his discharge papers from Kennedy Krieger Institute.

She met Conor.  He has tons of skills but it ain’t like he’s passing for a typical kid.  Two seconds with him and you can tell.  He has

My husband looked concerned at the scowl on my face but he really looked nervous when I started growling. 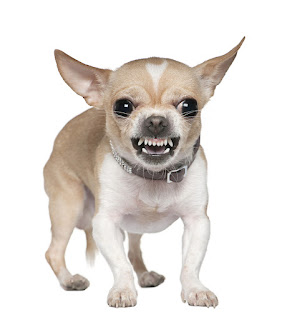 I understand not having the funds.  I understand them saying he’s not at the top of the list. (Part of their prioritizing is whether or not your family is in crisis and, despite Conor’s wicked behaviors, we are not in crisis.  At least, not anymore.)

I don’t really understand this.

I think, perhaps, I’m just not understanding the government-speak?  I think, maybe, that I’m not reading this correctly because they go on to deny other services for lack of money, lack of crisis, and so on. So maybe they're NOT saying they don't believe us, and the doctors and my son?  Maybe they're just saying he's not eligible because... because... well, because.

I so seriously don’t have time for this.  (Yes, I have time to write about how worked up I am about it on my blog but I don’t have time to call a government agency to argue with them about my son’s eligibility.  I get the irony. What can I say?  I have a low frustration tolerance.)

Of course, of course, I’ll have the time.  I don’t have an option.  I’ve already started to work my network to help me figure out what to do and I’ve called the phone number on the piece of paper and left a message. Maybe it's a quick, simple explanation. 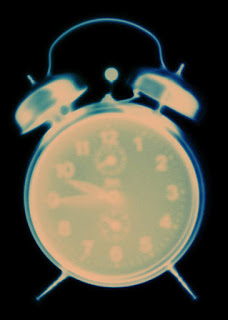 ARGGH! WTH???? No disability? They're morons. Good luck!
Who said you had to apply by 14? I haven't heard about that at all. (I'm in a different state, so I'll be checking)

Because the wait list is so long for adult services, you should get on the list when they're young so you can move up. If you get on by 14, the hope is that in 8 or 10 years, your kid's name will come up.