Tomorrow we introduce a new protocol to Conor, and I'm pretty nervous about it. Well, it's actually not totally new, but it's a change to an existing one and even a change makes me anxious.  (Of course, it's already well established that I'm an anxious person to begin with.) 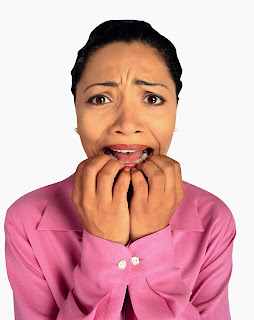 Many times, Conor's tantrums begin with a lot of perseverations about an obsessive topic. (Perseveration is the "repetition of a particular response, such as a word, phrase, or gesture, despite the absence or cessation of a stimulus, usually caused by brain injury or other organic disorder".


Yeah, organic disorder.  And all this time I thought organic was supposed to be good for you.)

Anyhoo, you can be obsessive about something and not talk about it all the time... Conor.
(Right?  Right? Right?) Denying the obsessive request or ignoring the perseveration can lead to tantrums, like the one he had on Saturday night.


No, Conor, for the last time, you can not burn a cd for Gabby Smutz at school!!


Ok, I didn't say it like that (obviously), but I did say no to the request and the firestorm ensued. (Yes, I know, supermoms, that this request sounds sweet and nice and generous, and oh, isn't that so cute that he has a girl he likes, he wants to make a mix tape for her but trust me.  We've been down that road before and it ain't pretty.  I'll explain why at a later time.)


So... I was supposed to put together this social story to explain the changes to Conor but I was too busy jet-setting about the planet with Brad and Angie and the explosion happened before I got my act together. (Designed by Carol Gray in 1991, social stories are short stories "written or tailored to an autistic individual to help them understand and behave appropriately in social situations." We use them to explain things that will happen as well, so technically, they're not truly "social stories." Just a story, I guess.)


I emailed our behaviorist about the tantrum amidst my tears, and she asked me back about the social story.  Oh, yeah.  That.  Um, I did kind of maybe sort of say I would put the social story together perhaps maybe?  You know, after Brad and Angie and the kids left?


Anyway, I finished the social story and I thought that I would share it with you.  It's pretty self-explanatory.  Conor will sit down with an adult and read through it once or twice a day to really cement the message.  It will be coupled with the new protocol and token board (taking out the old iTouch-specific token board).


This, of course, does not change the behavior protocol and token boards that specifically address the aggressive and self-injurious behavior. Oh, good golly, no, wouldn't want to mess with that, no sir.


Sorry, you might want to get your reading glasses out.  Couldn't make them any bigger with my cheap scanner. Conor's behaviorist on the NBU created a template for the stories, and I just change the text and the characters. 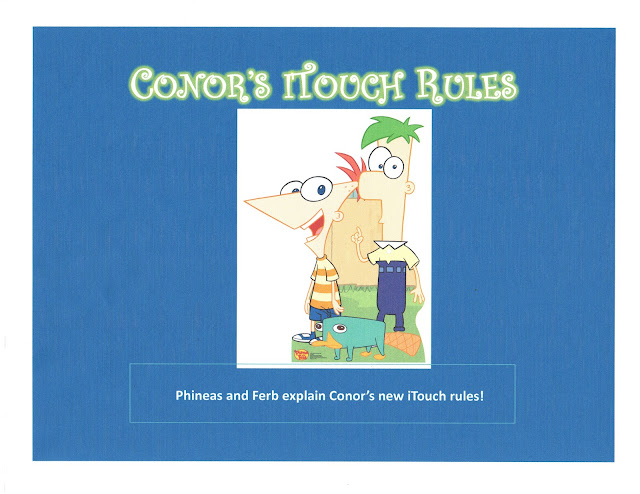 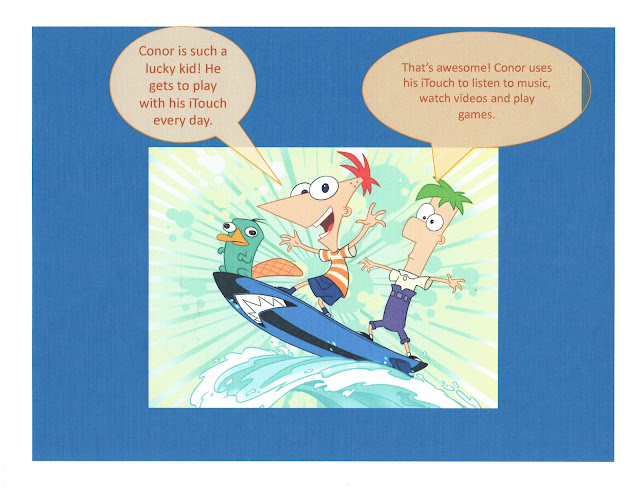 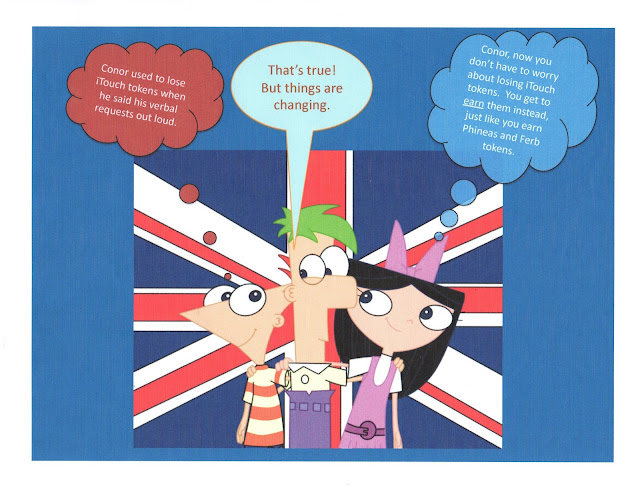 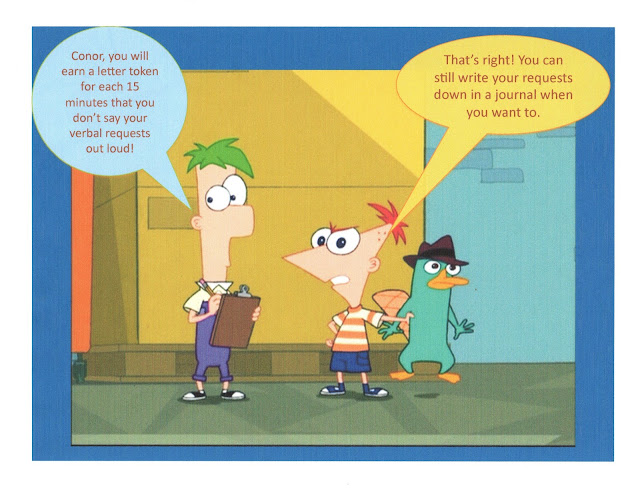 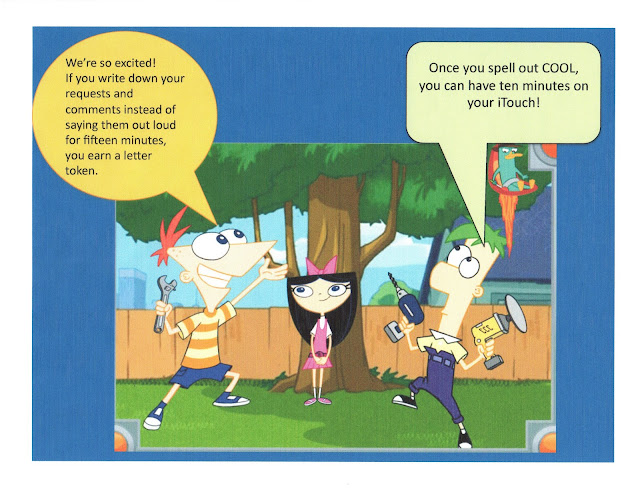 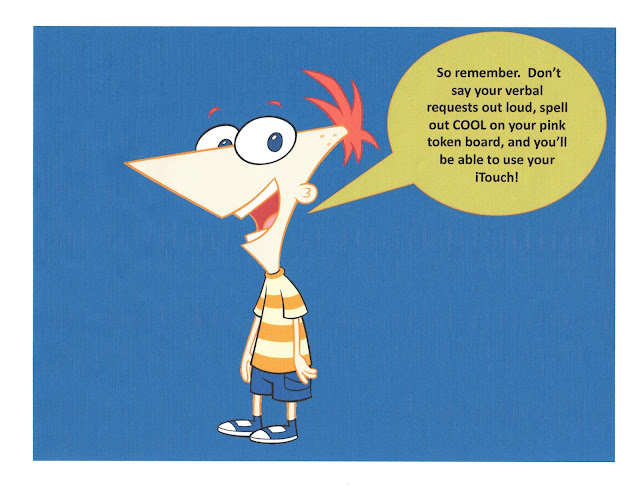