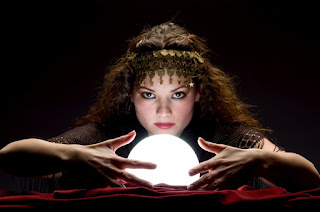 After Conor had his REALLY BIG BURST, you all know that I had, um, a little, tiny, mini nervous breakdown for about 3 hours.  Ok, I had a crying jag coupled with some self-medication. Nothing to write home about, I suppose.

I spent much of the next day hungover in a fog, trying to figure out why he went 39 days without a tantrum and then just couldn’t hold it together over… nothing.

Over nothing.  Who does that?

(Ok, individuals with autism do that, it's a rhetorical question. Yes, supermoms, I know there's a reason, he just can't communicate it to me.  I blame the communication disorder.)

In my mind that Sunday, I turned all the parts of Conor’s life over and over, like a mystic turning over her tarot cards. 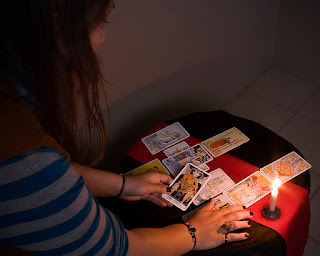 Was it a medication problem?
Maybe something that was working isn’t working anymore. Time for something new? Increase a dose? Decrease a dose?  Time the doses differently?

Perhaps his stomach bothered him or caused some generalized anxiety?
Maybe he has to poop; when did he last poop...if you're an autism parent, you know how important poopage can be. Gut/brain connection and all that jazz.

Did we do something wrong with the behavior protocol?
No, no, we followed the protocol.  He has all his tokens here.

Maybe he got some bad bacteria in his gut?
Dear Lord, no more of that, thank you.  Had enough of that. If I don't consider that, it won't be true.

Did something happen at school that he can’t communicate to us?
He could be stewing about something that occurred at school the day before.  It’s happened.

Or our fall-back theories—a full moon or just some really bad karma?
Dammit, I TOLD Jim to be nicer to my mother. Paybacks are hell.

You know, it’s not a useless exercise, this review, but sometimes it feels pretty hopeless.  The iterations can seem endless, infinite.  The medication part I find particularly vexing. Is behavior linked to the medication or the autism?  The anti-psychotic or the wacky gut? The anti-hypertensive or the communication disorder?  Too much SSRI?  Too little?  More probiotics or different probiotics?

All too often, I feel like a wobbly gymnast on the balance beam, trying hard to just stand there in one spot while I juggle all these balls. I juggle quite badly, to be sure. If it could be a video on YouTube, Tosh would invite me on Tosh.0 for one of his web redemptions.

It’s bad enough that I have to juggle all these damn balls, but to have to do it on a balance beam too?  It just doesn’t seem fair.  I can’t afford to drop even one of these balls, because then I’d need at least one hand to pick that one up and have you ever tried to juggle twelve balls with one hand?  It’s really, really hard.