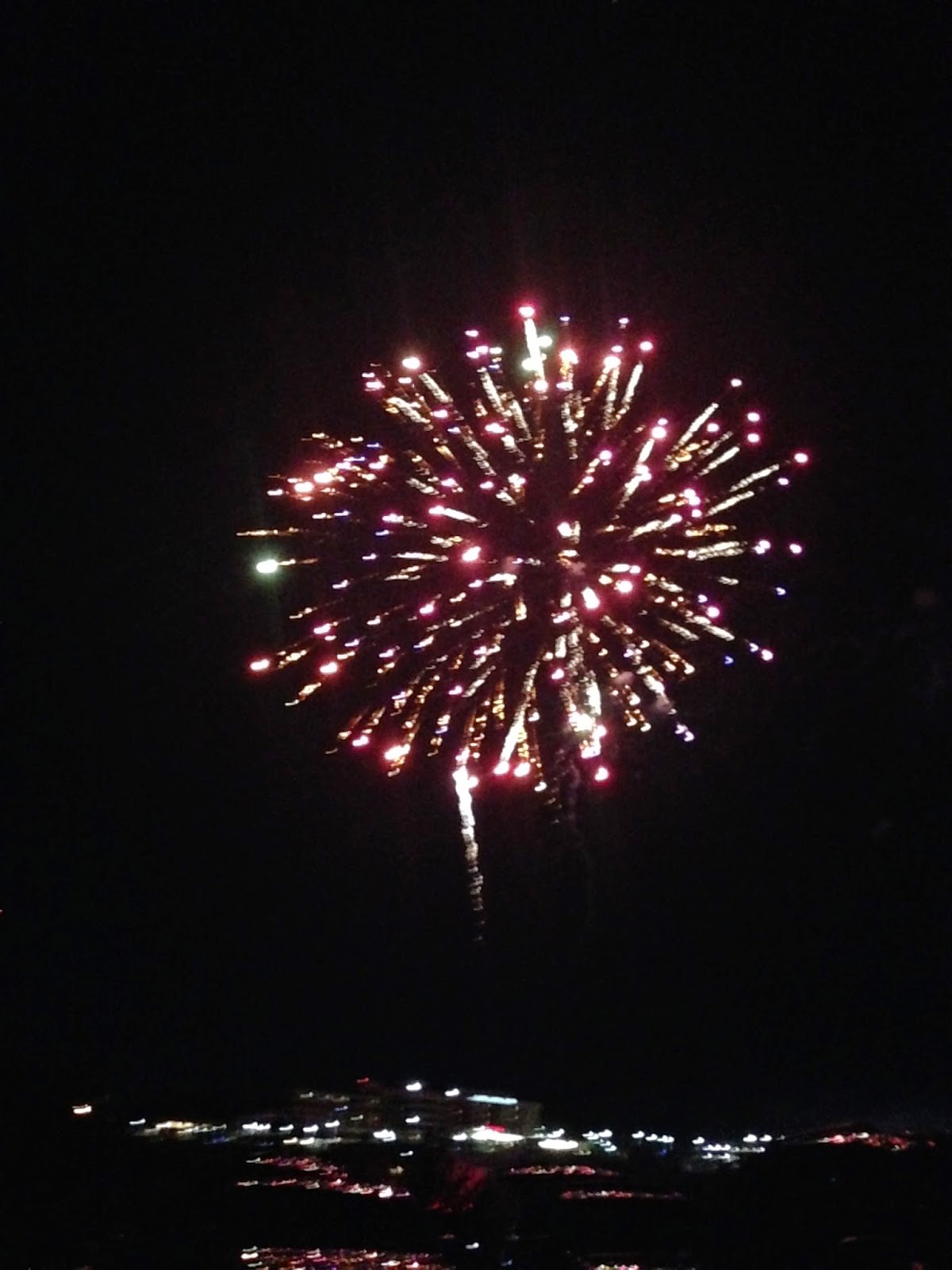 This summer, on the Fourth of July, Conor drank water from a pothole in the road, using a clear, plastic cup he found on the street. What is that?
Posted by Alisa Rock at 1:43 PM

This is a great blog :-) Many things you write about could be taken from our own experiences.Thanks for reminding us that we are not alone in the slightly skewed world of our sons Autism :-)

This is a great blog :-) Many things you write about could be taken from our own experiences.Thanks for reminding us that we are not alone in the slightly skewed world of our sons Autism :-)
مهراب

Ignition is one of the|is amongst the|is likely certainly one of the} world’s highest-ranked on line casino websites phrases of|when it comes to|by means of} poker visitors. 코인카지노 There are every day poker tournaments, sharks aren’t welcome – and it eases its means into second place in our record. And with its distinctive black and pink branding, it’s also one of the most recognizable websites. It’s totally licensed and has been servicing clients reliably throughout its complete existence.